Great headlines can make, or break, your advertising.

This headline will attract the right customers, those who are on the lookout for durable furniture, as well as low-cost furniture.

If the customers you’re trying to reach are interested in decorating their house with beautiful furniture, but aren’t concerned about the price, then the headline can be – “Change how your house looks with our designer furniture”.

Anything other than the products should not be included in the headline. If both men and women can use a product, both of them should be referred to in the title. Missing out on either one of them is like losing a huge number of potential customers.

Your headline should be an instant product seller.

According to research, five times more readers read only the headline when compared to those who read the complete advertisement. So, your investment is wasted, if the headline isn’t good enough to sell the product.

There is always a possibility that the ad content won’t be very strong, but if that happens, the damage can be minimized with a powerful headline.

The headline should be centered on the product and not the company that is selling the product. The customer’s interest should be reflected and they should feel that they are being addressed directly. Start by saying “you”, rather than “we”. If, for some reason, the company name must be mentioned, do not include it at the beginning of the headline. For example, instead of writing “Tylenol – the severe cold solution”, write “Got a severe cold? Try Tylenol”.

Never forget to mention the name of the product in the headline. The product name should be of top priority.

A snapshot of the product’s benefits should be given in the headline. This is an important aspect of a well-phrased headline. Customers look for advantages when deciding to buy a product. Keywords like whiter teeth, miraculous growth, or healthier cereal should be incorporated into the headline.

If including all these factors makes the headline long, remember to write the product advantages in bold.

If a visual is placed in the advertisement, it should complement the text. Remember, a picture speaks a thousand words. Care should be taken to convey a story with your headline, and the visual should reinforce it. Don’t repeat the headline or the picture.

Don’t be overly clever when crafting a headline. Your audience encounters hundreds of advertisements each and every day. A regular reader scans the headlines on all of them. They will be able to distinguish between a false headline and a genuine headline. No false promises or information should be included in the headline.

Overly smart headlines may be good for winning awards and competitions, but they don’t really work with savvy consumers.

The headline should give the reader a positive impression. Negativity should be avoided. That’s not the impression you want to make. Your audience will not be receptive to such advertising.

Don’t include doubtful words like “if”, or “but”. Conditional phrases should also be avoided.

The sentence should be in the present tense, not the past, or future tense.

You can write great headlines. It just takes practice.

For tips on how to craft compelling headlines for blog and article posts, check out our post HERE

12 thoughts on “Write Great Headlines for Your Ads”

This site uses Akismet to reduce spam. Learn how your comment data is processed. 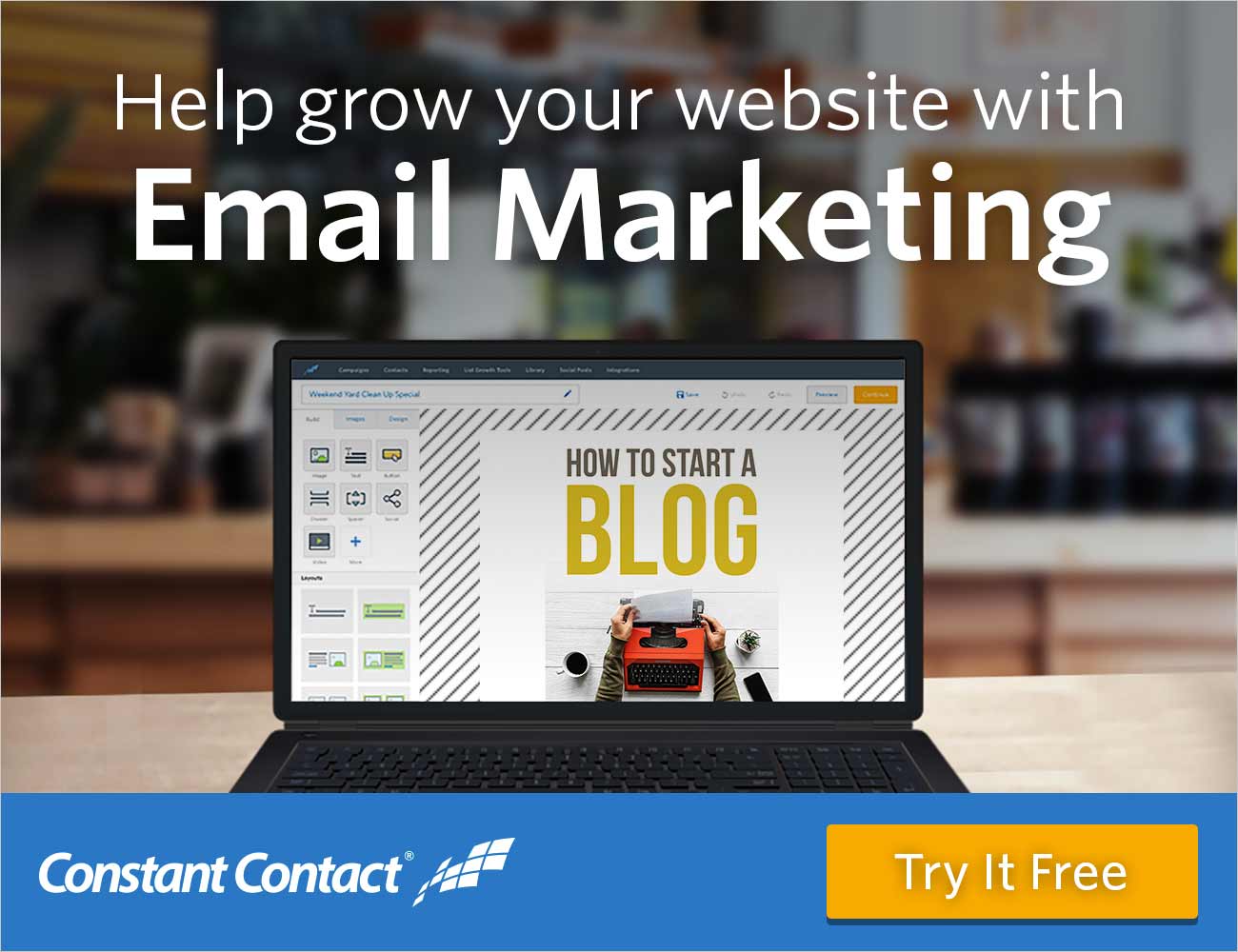